You're from the Southside of Chicago if your vocabulary includes - or once did:


"SAMMICH"- when made with sausage:  sassage sammich 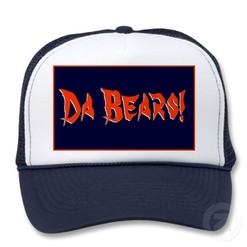 "Over by dere" - translates to "over there."  A way of emphasizing a place familiar to the listener.  As in, "I went to the Jewel's down on Kedzie, over by dere." 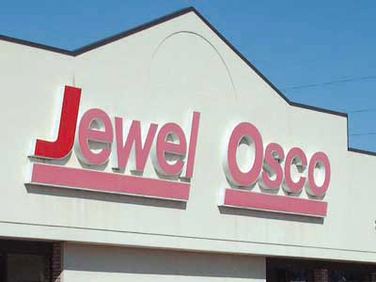 The mispronounced name of the ballpark where the Chicago White Sox (Da Sox) play baseball.  Comiskey Park was renamed U.S. Cellular Field but it will always be "Kaminski Park" to Southsiders. 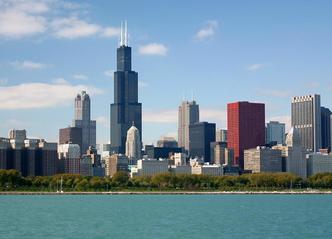 Not the parlor nor the living room - in Chicago, it's the "frunchroom" - derived, linguists believe, from "front room."   Yes, it is.

"Downtown" - by the Lake, south of Lincoln Park Zoo and north of "Soldier Field." 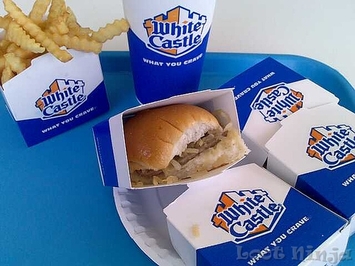 Chicago's nickname for White Castle hamburgers - a Chicago tradition that became so popular, you can find "sliders" in the frozen food section of grocery stores nationwide, and White Castle franchises in many parts of the country. 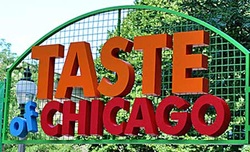 as in  "The Taste of Chicago" - a huge extravaganza in Grant Park featuring samples of Chicagoland cuisine.  Takes place every year around the 4th of July. 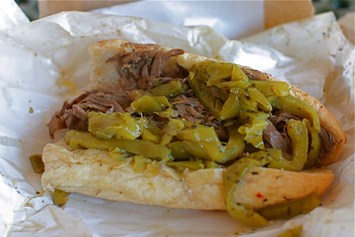 Translated:  "Did you eat yet?"

If you're lucky, you did - and had a Chicago Italian beef .. Chinese food as can only be found in Chicago... a gyros... or, better yet, Chicago-style pizza - thin crust or deep dish. 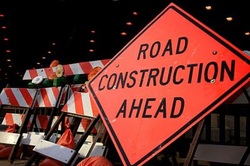 Punch line to the joke:
"What are the only two seasons in Chicago?"

If you know this jingle - you can't come from anywhere else but Chicago. 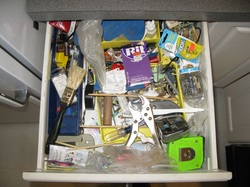 The junk "dror" may be found in every Chicago home - filled to the brim with everything you don't know what else to do with but cannot bear to toss. 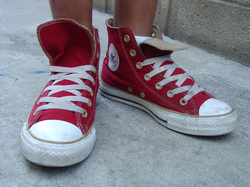 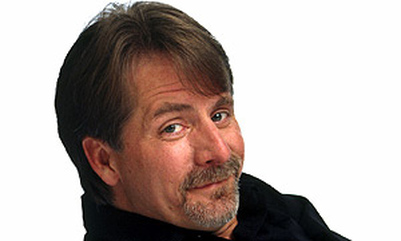 If you've worn shorts and a parka at the same time... you live in Chicago.

If you measure distance in hours... you live in Chicago.


If you've switched from heat to A/C in the same day and back again...you live in Chicago.


If you can drive 60 mph with 2 feet of snow on the ground, the blizzard is still raging, and you don't even flinch ... you live in Chicago - or you once did.

If the highway speed limit is 55 mph, you're doing 80 and everybody is passing you
... you live in Chicago.

And if you find 10 degrees just a little bit chilly, no big deal... you live in Chicago.